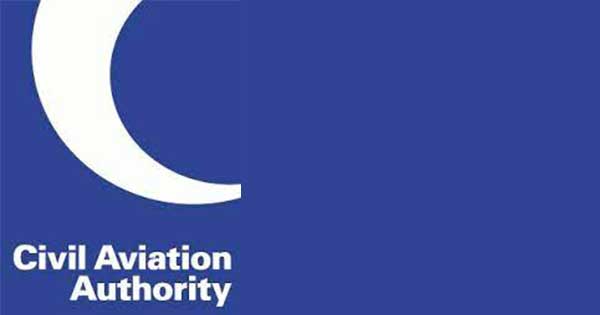 The government is consulting on changes to air passenger rights which would see airlines legally required to refund Atol holders for cancelled flights booked as part of package holidays.

The proposal is part of a Department for Transport consultation on Aviation Consumer Policy Reform, launched on January 31, which includes tougher Civil Aviation Authority (CAA) enforcement powers so the regulator can fine companies without going to court.

It also proposes revising and, in some cases, increasing consumer compensation for delays to UK domestic flights, with a sliding scale of payments based on the cost of travel for delays over an hour rather than a set amount for delays of three hours plus, as at present.

The consultation makes clear the changes would allow the CAA to fine carriers for failing to pay refunds for cancellations within seven days as required under EU Regulation 261 on air passenger rights which forms part of UK law.

It proposes a revision that “would make clear in legislation the right for the package organiser to recoup the refund from the airline”.

This should delight Atol holders which have struggled to obtain refunds from carriers through the pandemic.

The consultation document also makes no reference to the fact that a “right of redress” from “third parties which contributed to the event triggering compensation” to a customer is already available to organisers of package holidays in the Package Travel Regulations of 2018.

The CAA’s enforcement powers are currently limited. It must go through a process of issuing warning letters and pursuing undertakings on compliance before seeking court enforcement.

On delay compensation, the consultation notes it is responding to aviation industry calls “to rebalance the rates for compensation to be more representative of the cost of travel”. It proposes consumers be entitled to 25% of the ticket price for a domestic flight delay over an hour, 50% for a delay over two hours and 100% for three hours.

It also proposes carriers be required to join the aviation Alternative Dispute Resolution scheme, which is currently voluntary, and to compensate wheelchair users in full for damage to equipment on domestic flights.

The government hailed the proposals as “made possible thanks to the UK’s departure from the EU”. Transport secretary Grant Shapps said: “We’re making the most of our Brexit dividend.”

The consultation runs to March 27.

Shoppers at Topshop and other Arcadia brands Read more 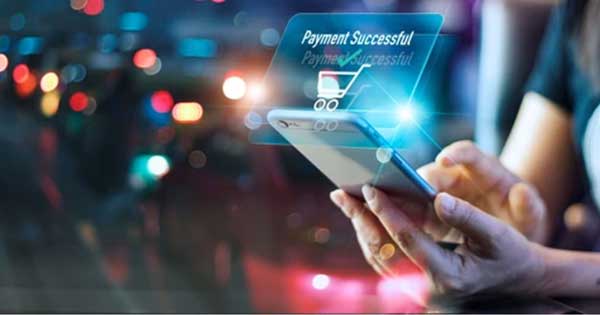 Here’s how to fix it, says Toreson Lloyd, co-founder and